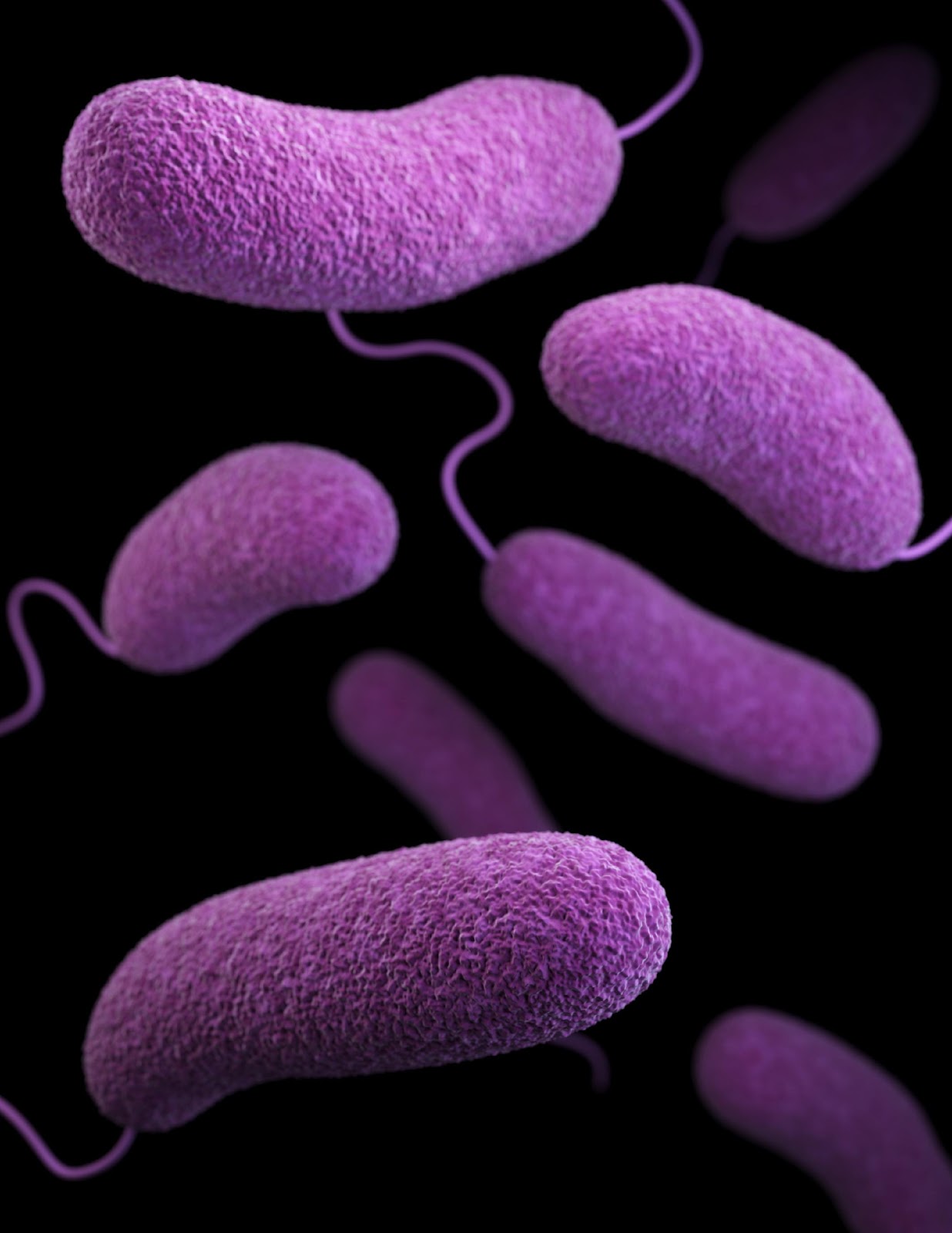 Antibiotics are medicines used to prevent and treat bacterial infections. Antibiotic resistance occurs when bacteria change in response to the use of these medicines.

Antibiotic resistance Also known as antimicrobial resistance, it refers to the resistance of a microbe to a medication that used to be an effective treatment

Antibiotic resistance is a worldwide problem. New forms of antibiotic resistance can cross international boundaries spreading between continents with ease. Many forms of resistance spread with remarkable speed. World health leaders have described antibiotic-resistant microorganisms as “nightmare bacteria” that “pose a catastrophic threat” to people in every country in the world.

The purpose of this article is to increase awareness of the threat that antibiotic resistance poses and to encourage immediate action to address the threat.

Factors that lead to antibiotic resistance

The use of antibiotics

with the amount used in humans, but there is evidence that more antibiotics are used in food production. 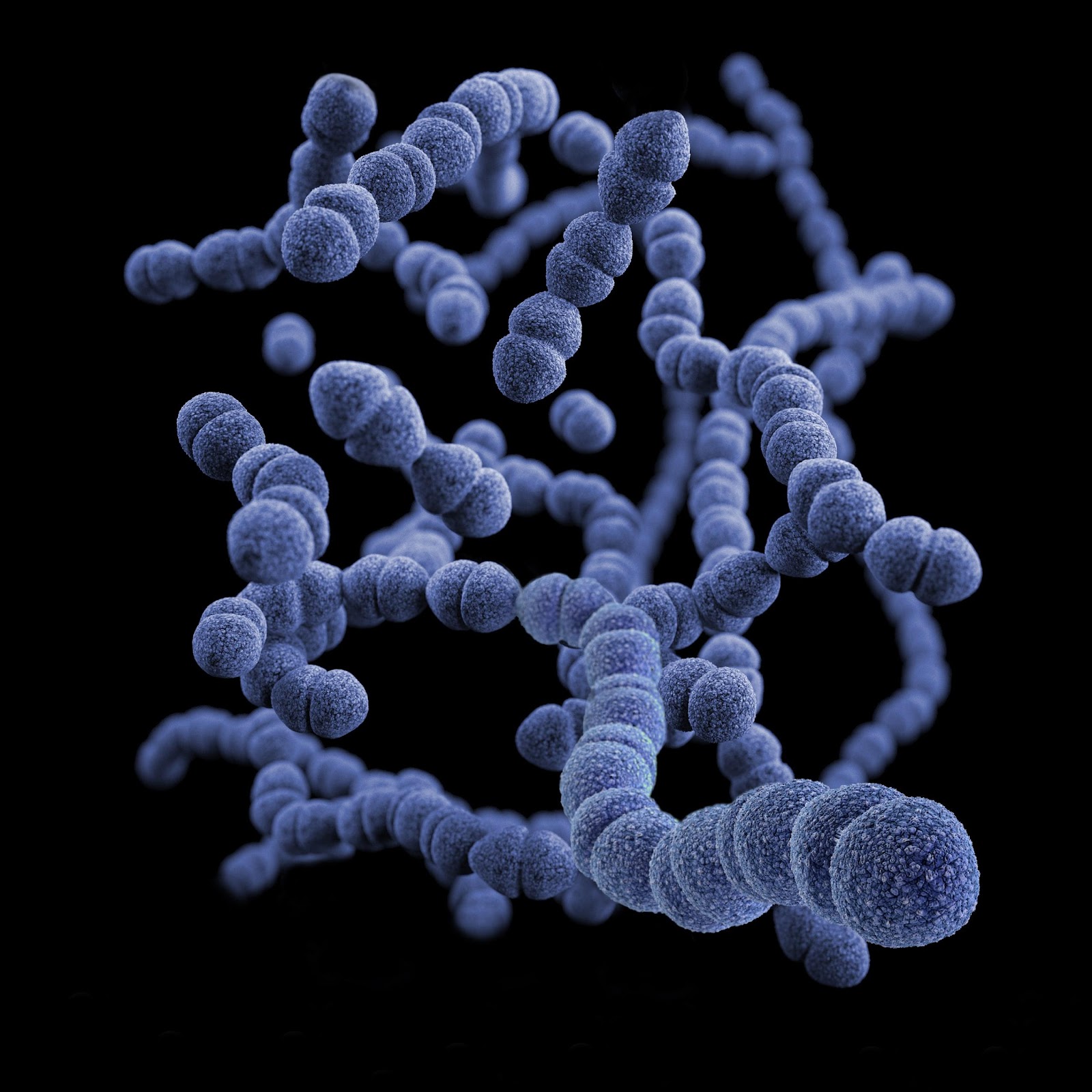 spread of the resistant strains of bacteria

The other major factor in the growth of antibiotic resistance is spread of the resistant strains of bacteria from person to person, or from the non-human sources in the environment, including food.

There are four core actions that will help fight these deadly infections:

Bacteria will inevitably find ways of resisting the antibiotics we develop, which is why aggressive action is needed now to keep new resistance from developing and to prevent the resistance that already exists from spreading.

Estimated minimum number of illnesses and deaths caused by antibiotic resistance, including bacteria and fungus: At least 2,049,442 illnesses and 23,000 deaths

Estimated minimum number of illnesses and death due to Clostridium difficile (C. difficile), a unique bacterial infection that, although not significantly resistant to the drugs used to treat it, is directly related to antibiotic use and resistance: At least 250,000 illnesses and 14,000 deaths.

Where do infections happen?

Antibiotic-resistant infections can happen anywhere. Data show that most happen in the general community; however, most deaths related to antibiotic resistance happen in healthcare settings, such as hospitals and nursing homes. 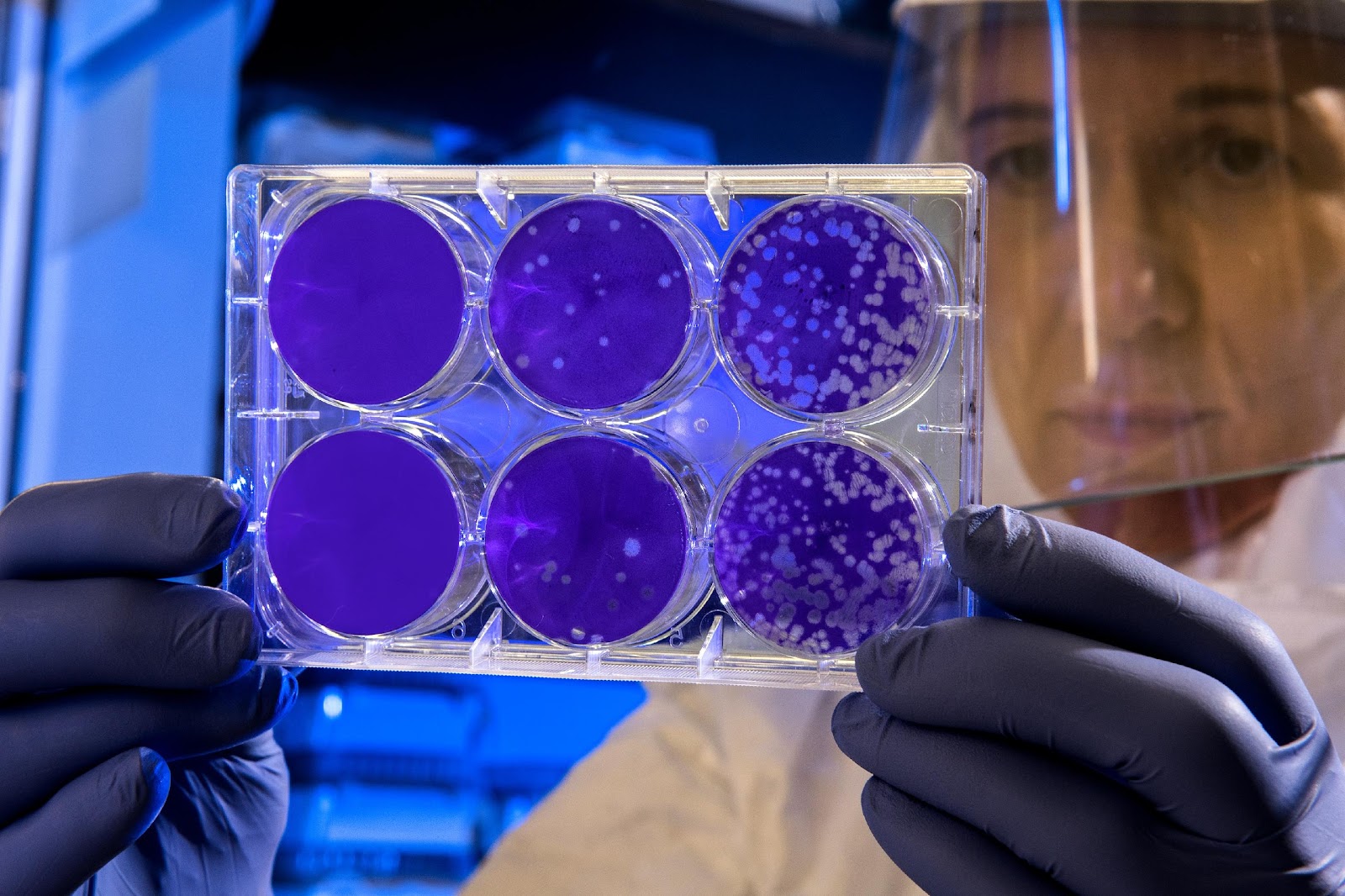 Antimicrobial resistance is one of our most serious health threats. Infections from resistant bacteria are now too common, and some pathogens have even become resistant to multiple types or classes of antibiotics (antimicrobials used to treat bacterial infections).The loss of effective antibiotics will undermine our ability to fight infectious diseases and manage the infectious complications common in vulnerable patients undergoing chemotherapy for cancer, dialysis for renal failure, and surgery, especially organ transplantation, for which the ability to treat secondary infections is crucial. When first-line and then second-line antibiotic treatment options are limited by resistance or are unavailable, healthcare providers are forced to use antibiotics that may be more toxic to the patient and frequently more expensive and less effective. Even when alternative treatments exist, research has shown that patients with resistant infections are often much more likely to die, and survivors have significantly longer hospital stays, delayed recuperation, and long-term disability.

Efforts to prevent such threats build on the foundation of proven public health strategies:

As antibiotic resistance grows, the antibiotics used to treat infections do not work as well or at all. The loss of effective antibiotic treatments will not only cripple the ability to fight routine infectious diseases but will also undermine treatment of infectious complications in patients with other diseases.

Many of the advances in medical treatment—joint replacements, organ transplants, cancer therapy, and treatment of chronic diseases such as diabetes, asthma, rheumatoid arthritis—are dependent on the ability to fight infections with antibiotics. If that ability is lost, the ability to safely offer people many life-saving and life-improving modern medical advantages will be lost with it. 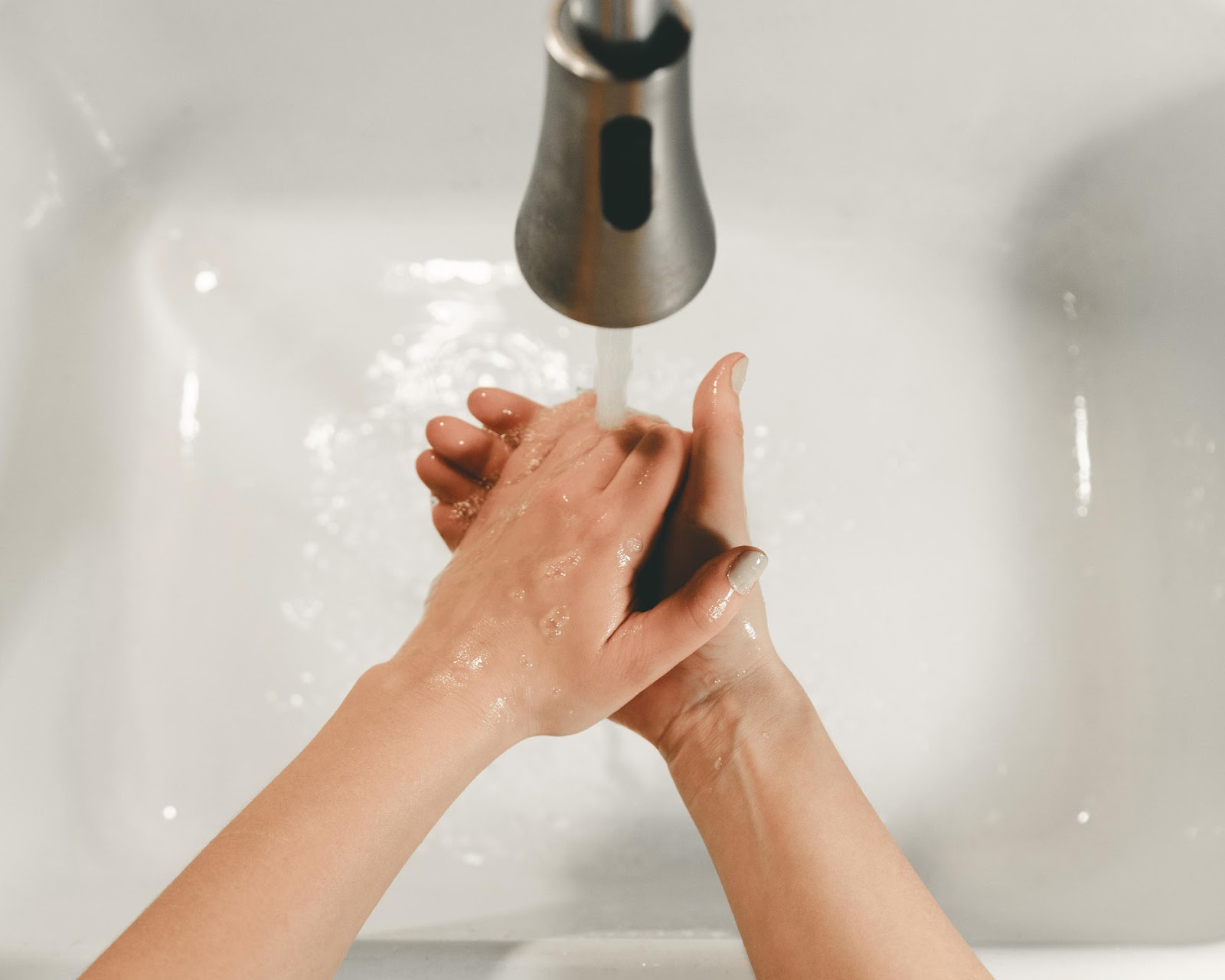