There is so much that we have tried to do to learn the evolving phases of COVID-19, and now that our efforts are apparently gaining traction, there is need to open up our economies. Efforts to contain the spread of novel COVID-19 have included among other things, the need to reduce the spread of the virus from one person to the other, or others as much as possible such that the rate of virus reproduction is curtailed to less than one person or none at all. While we acknowledge that different governments have readied up for easing lockdown restrictions and so forth about movement, we need to remember that these gains could be decimated by a serious bacterial infection of the lungs. As it were, being compounded by a bacterial pandemic, while still trying to cut down the highly infectious COVID-19, could mean that an overly weakened population. While different governments, in as much breadth continue to roll out vaccination against tuberculosis, we need to relook at it once more, to understand its epidemiology and preventative measures that we need to take to caution a possible contagion. 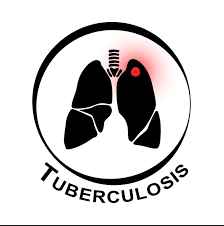 What is Pulmonary TB?

The bacterium Mycobacterium tuberculosis causes tuberculosis (TB), a contagious, airborne infection that destroys body tissue. Pulmonary TB occurs when M. tuberculosis primarily attacks the lungs. However, it can spread from there to other organs. Pulmonary TB is curable with an early diagnosis and antibiotic treatment. Pulmonary TB, also known as consumption, spread widely as an epidemic during the 18th and 19th centuries in North America and Europe. After the discovery of antibiotics like streptomycin and especially isoniazid, along with improved living standards, doctors were better able to treat and control the spread of TB. Since that time, TB has been in decline in most industrialized nations. However, TB remains in the top 10 causes of death worldwide, according to the World Health Organization (WHO), with an estimated 95 percent of TB diagnoses as well as TB-related deaths occur in developing countries.

That said, it’s important to protect yourself against TB. Over 9.6 million people have an active form of the disease, according to the American Lung Association (ALA). If left untreated, the disease can cause life-threatening complications like permanent lung damage. 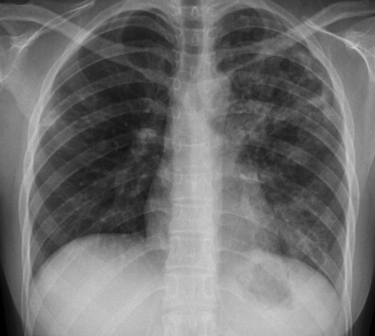 What is Latent TB?

Being exposed to M. tuberculosis doesn’t necessarily mean you’ll get sick. Among the 2.5 billion people who carry the germ, most have latent TB. People with latent TB aren’t contagious and have no symptoms because their immune system is protecting them from getting sick. But it is possible for latent TB to develop into active TB. Most people with the germ have up to a 15 percent lifetime risk of getting sick with TB. The risk can be far higher if you have conditions that compromise your immune system such as HIV infection. When you start showing symptoms, you may become contagious and have pulmonary TB. If you’re at risk of being exposed to M. tuberculosis (for example, because you were born in a country where TB is common), you should talk to your doctor about being tested for latent TB infection and being treated if test results are positive.

What are the clinical symptoms of active pulmonary TB?

Symptoms of TB can develop slowly and may vary. The main symptoms of pulmonary TB include: 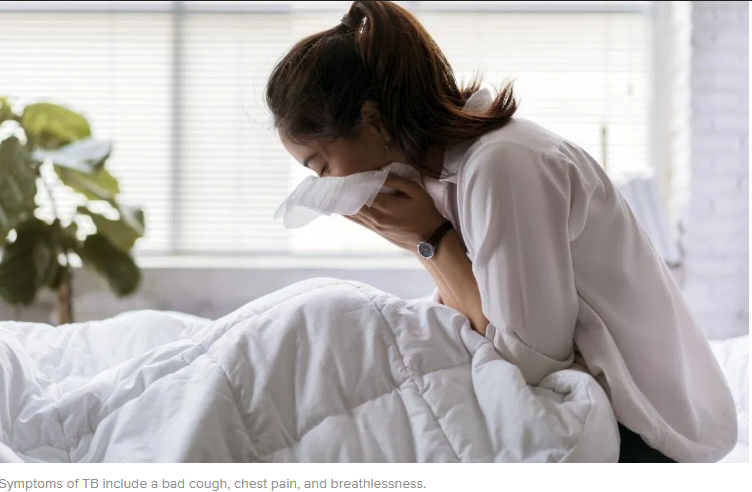 More general symptoms of TB can include: 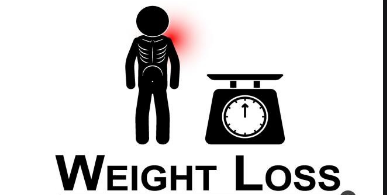 People with latent TB do not have any symptoms or feel sick. 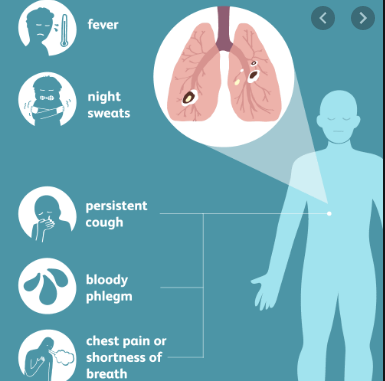 A person who carries the bacteria but does not develop symptoms has “latent TB.” This is not contagious, but it can eventually develop into active TB, particularly if a person’s immune system becomes weakened from a condition such as HIV. TB can become active when the immune system is unable to prevent the bacteria from multiplying. However, many people with latent TB never go on to develop active disease. A doctor can use a skin or blood test to check for the presence of M. tuberculosis. People with active pulmonary TB exhale the bacteria in tiny water droplets when they cough, sneeze, or speak. These droplets travel through the air and a person can breathe them in. 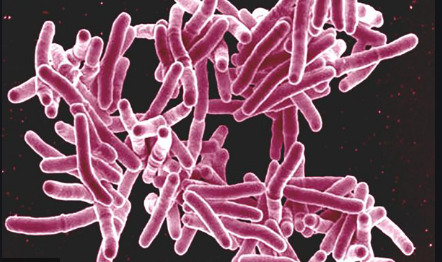 However, an individual generally needs to be in prolonged close contact with someone who has active TB to contract the infection. A TB infection in a part of the body other than the lungs is not usually contagious. A TB vaccine called bacillus Calmette-Guérin (BCG) is available, but it is not in wide use in the United States, where TB rates are low. However, doctors may recommend the vaccine for children or healthcare workers who have a high risk of TB exposure.

What are the risk factors for TB?

Overall, about 5 to 10% of infected persons who do not receive treatment for latent TB infection will develop TB disease at some time in their lives. For persons whose immune systems are weak, especially those with HIV infection, the risk of developing TB disease is much higher than for persons with normal immune systems.

Persons who have been recently infected with TB bacteria

Persons with medical conditions that weaken the immune system.

Persons who have been Recently Infected with TB Bacteria

Close contacts of a person with infectious TB disease. 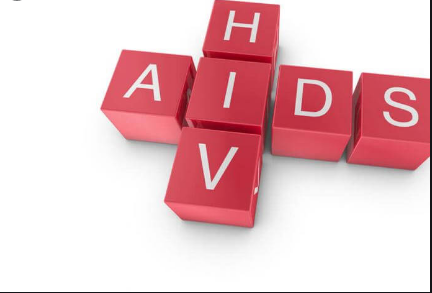 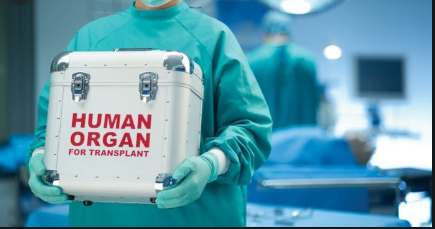 Without treatment latent TB infection can progress to TB disease.  If not treated properly, TB disease can be fatal.

When TB bacteria become active (multiplying in the body) and the immune system can’t stop the bacteria from growing, this is called TB disease. TB disease will make a person sick. People with TB disease may spread the bacteria to people with whom they spend many hours.

It is very important that people who have TB disease are treated, finish the medicine, and take the drugs exactly as prescribed. If they stop taking the drugs too soon, they can become sick again; if they do not take the drugs correctly, the TB bacteria that are still alive may become resistant to those drugs. TB that is resistant to drugs is harder and more expensive to treat.

TB disease can be treated by taking several drugs for 6 to 9 months.  There are 10 drugs currently approved by the U.S. Food and Drug Administration (FDA) for treating TB. Of the approved drugs, the first-line anti-TB agents that form the core of treatment regimens are: 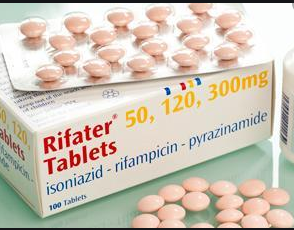 How is Pulmonary Tuberculosis prevented?

It can be difficult to avoid contracting TB if you work in an environment frequented by people with TB or if you’re caring for a friend or family member with TB.

Following are a few tips for minimizing your risk for pulmonary TB: 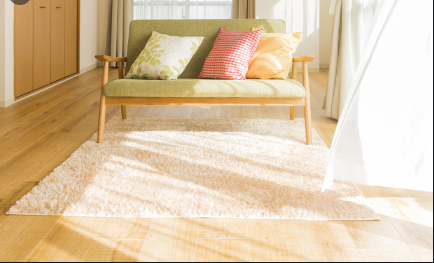 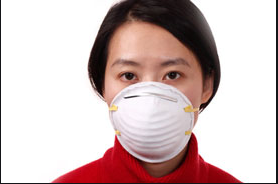 Anyone exposed to tuberculosis should be tested, even if they show no symptoms. The Centers for Disease Control and Prevention, CDC has detailed guidelines and precautions for people who work or visit a healthcare setting.