UNDESIRED TATOO: TELANGIECTASIAS OF THE SKIN 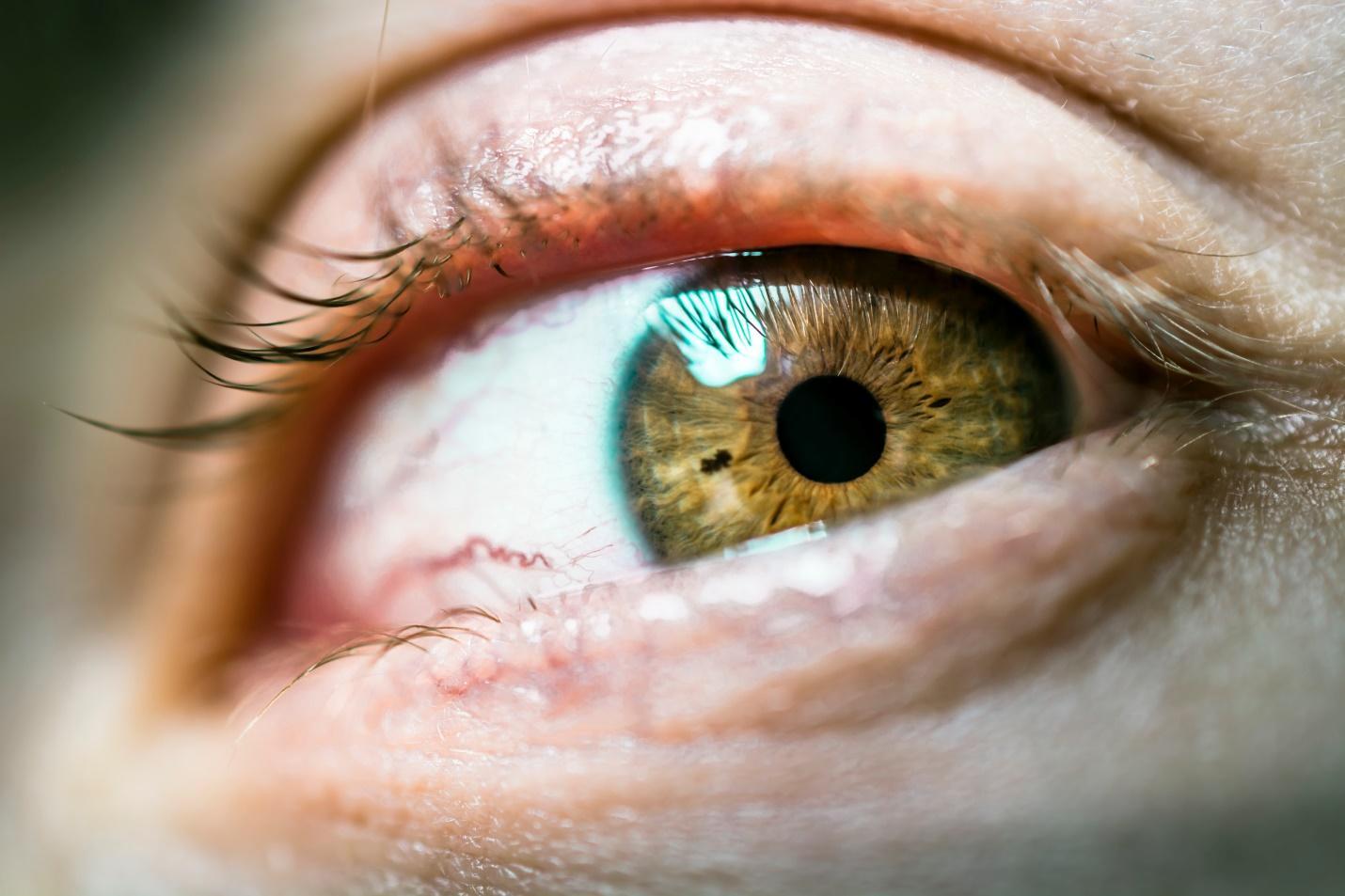 It is not a secret that we are in a century that has fully embraced art and by saying art, I want to scale down to the world of tattoos. Today people are fascinated about painting their skin with different artistic designs in the world of tattoos. But despite the fact that people desire to get some art performed in form of a tattoo in their skin, we have some people with superficial vessels of the skin visible to the human eye a Condition described as telangiectasia. Mostly they are evident in the legs as they represent an expanded Venule, capillary or arteriole. However, unlike a tattoo, telangiectasia is undesirable and unwanted since they can cause discomfort, and some people find them unattractive. They are generally not life-threatening, but some people may not like how they look. They develop gradually, but can be worsened by health and beauty products that cause skin irritation, such as abrasive soaps and sponges. This article will discuss more about the pathophysiology of telangiectasia. 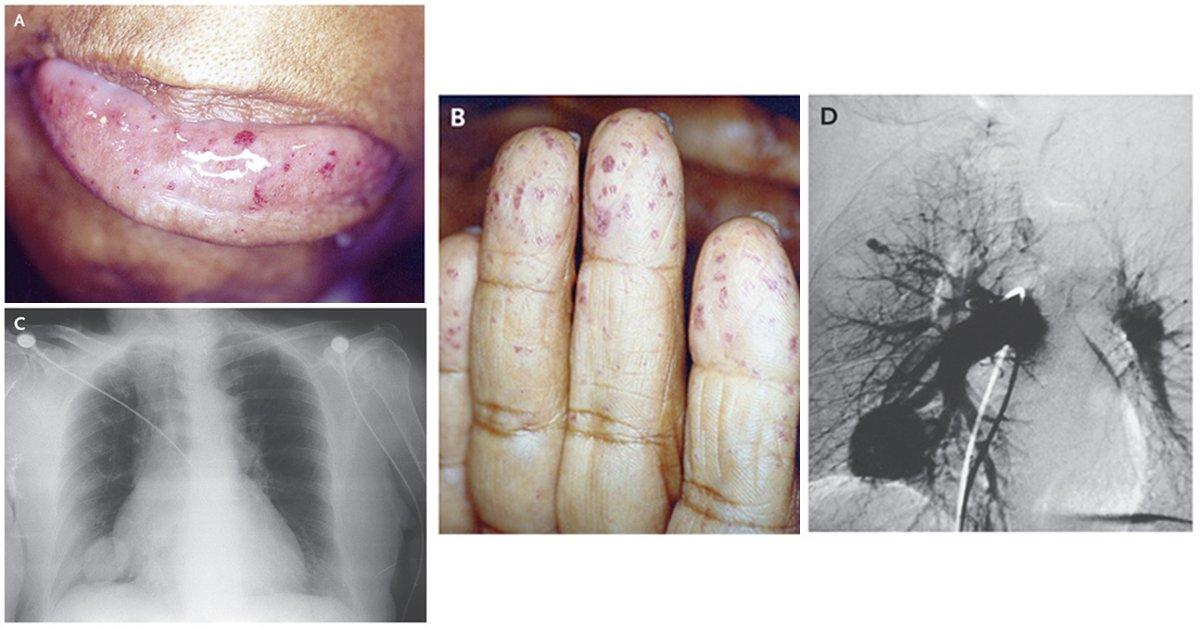 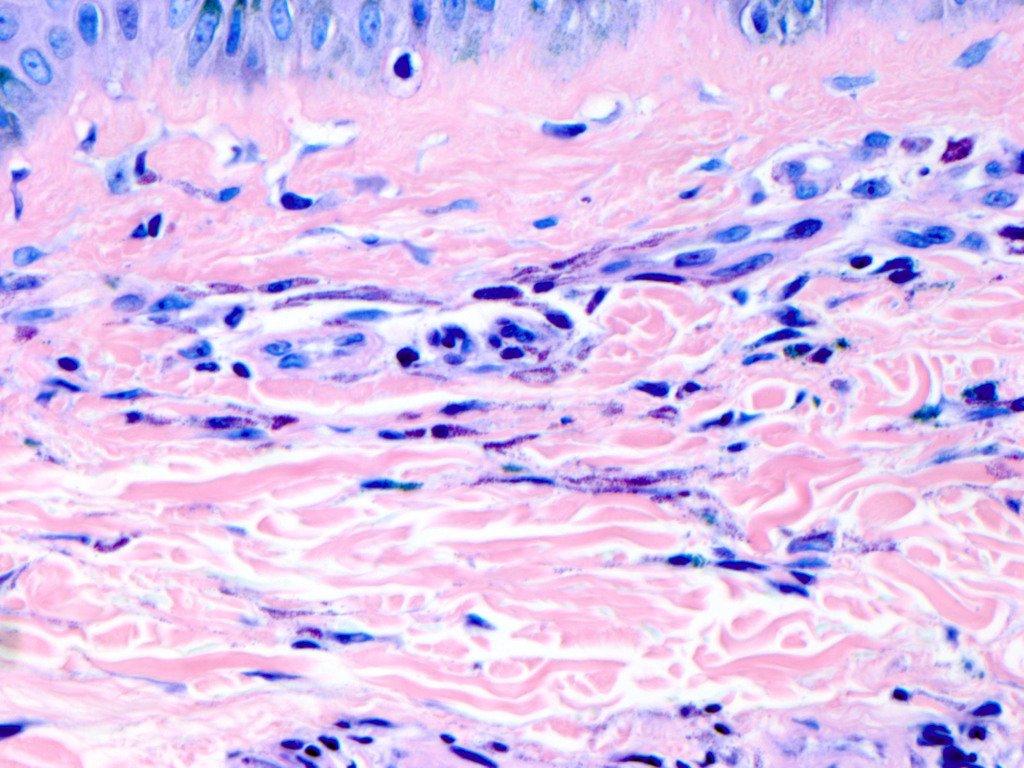 Telangiectasia is a condition in which widened venules (tiny blood vessels) cause threadlike red lines or patterns on the skin in gradual form and often in clusters. They are commonly known as “spider veins” because of their fine and web like appearance.

Telangiectasia is common in areas that are easily seen lips, nose, eyes, fingers, legs and cheeks. Mostly people prefer to have them removed as they can cause discomfort, and some people find them unattractive. Removal is done by causing damage to the vessel and forcing it to collapse hence reducing the appearance of the red marks or patterns on the skin.

Telangiectasia can be a sign of serious illness such as hereditary hemorrhagic telangiectasia (HHT) is a rare genetic condition that causes telangiectasia that can be life-threatening. Instead of forming on the skin, telangiectasia caused by HHT appears in vital organs, such as the liver. They may burst, causing massive bleeding (hemorrhages) 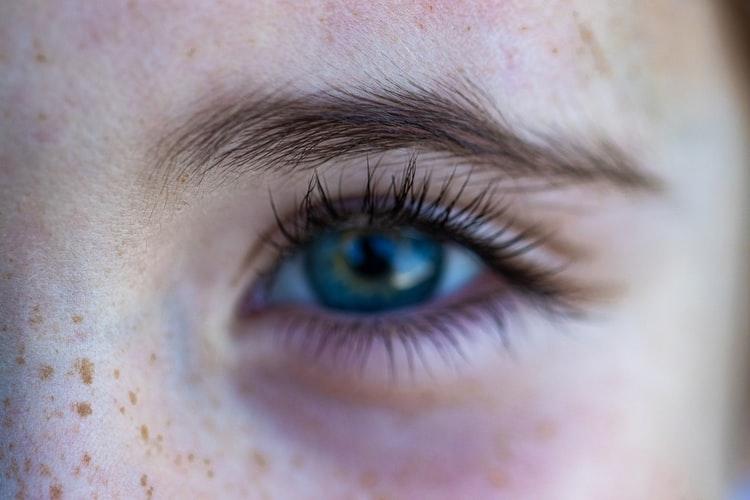 The term telangiectasia was coined in 1807 by Von Graf to describe a superficial vessel of the skin visible to the human eye. These vessels measure 0.1–1 mm in diameter and represent an expanded venule, capillary or arteriole. Telangiectasia that originate from arterioles on the arterial side of a capillary loop tend to be small and bright red and do not protrude above the skin surface. Telangiectasia that originate from venules on the venous side of a capillary loop are blue, wider, and often protrude above the skin surface. Sometimes, telangiectasia, especially those arising at the capillary loop, are red at first but with time become blue, probably because of increasing hydrostatic pressure and backflow from deep veins.

Telangiectasia is classified into four types:

Red linear telangiectasia occurs on the face (especially the nose) or legs. Blue linear or anastomosing telangiectasia is found most often on the legs. 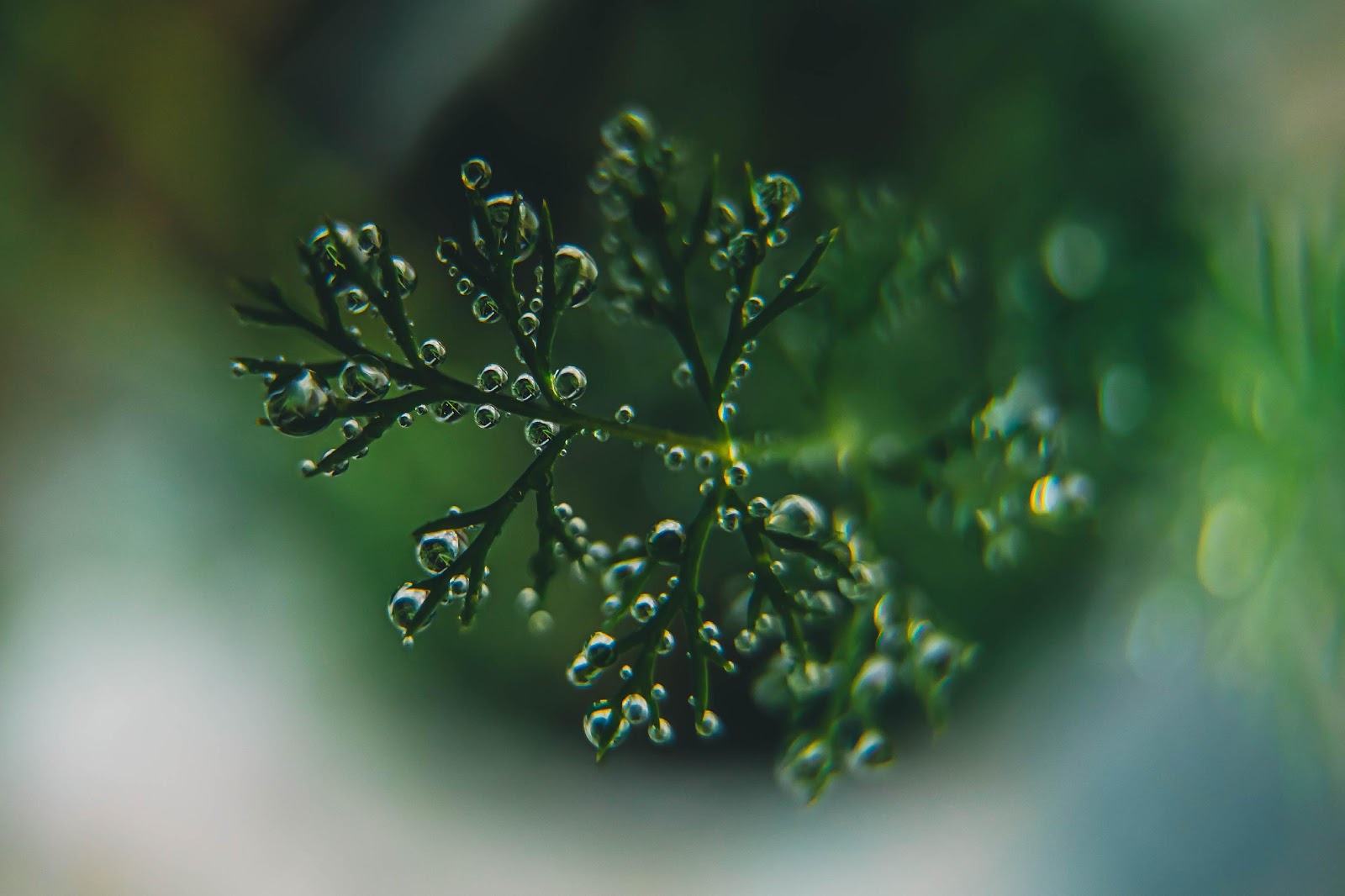 Two common patterns of telangiectasia on the legs of women, besides red or blue streaks, are:

· Arborizing or radiating cartwheel pattern-seen most often on the lateral thigh.

These two subsets of telangiectasia seem to run in families and may form anastomosing complexes as large as 15 cm in diameter. These complexes have been termed venous stars, sunburst venous blemishes and spider leg veins.

The pathogenesis of each type of telangiectasia is somewhat different as multiple factors may play a role in the development of new blood vessels or the dilation of existing blood vessels. Acquired telangiectasia probably result from the release or activation of vasoactive substances, such as hormones and other chemicals. Conditions associated with increased or activated vasoactive substances include anoxia, infection and certain physical factors that result in capillary or venular neogenesis.

One common area for the development of telangiectasia is the medial thigh. This has been thought to be as a result of pressure exerted by crossing the legs and this intermittent pressure results in subcutaneous tissue loss or atrophy.

· Pain (related to pressure on venules)

· Threadlike red marks or patterns on the skin 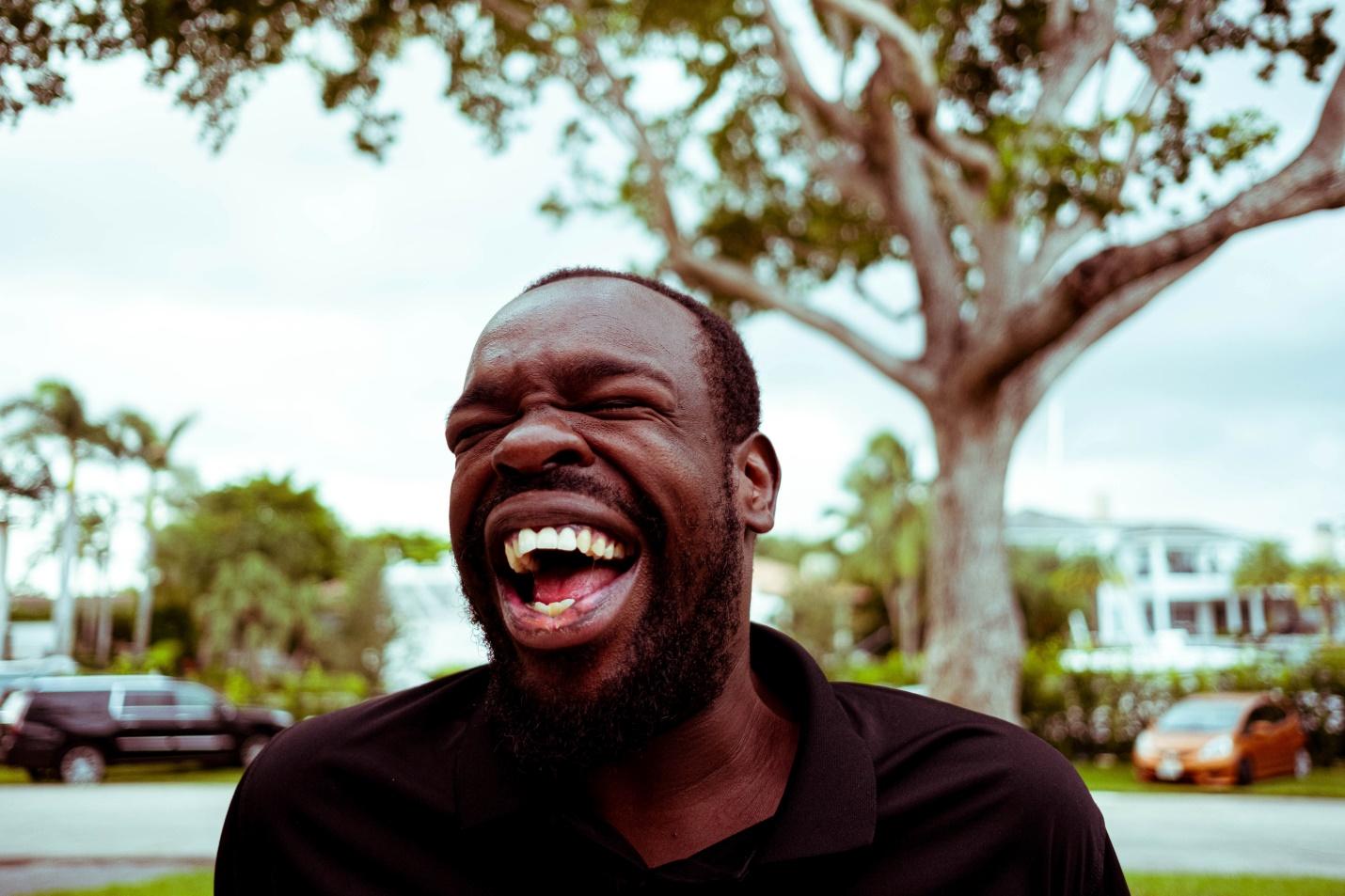 These causes may be;

· Environmental, or a combination of both.

It’s believed that most cases of telangiectasia are caused by chronic exposure to the sun or extreme temperatures. This is because they usually appear on the body where skin is often exposed to sunlight and air. However, the causes of hereditary hemorrhagic telangiectasia are genetic. People with HHT inherit the disease from at least one parent. Five genes are suspected to cause HHT, and three are known. People with HHT receive either one normal gene and one mutated gene or two mutated genes (it only takes one mutated gene to cause HHT).

Other possible causes include:

· Alcoholism- can affect the flow of blood in vessels and can cause liver disease.

· Rosacea: enlarges venules in the face, creating a flushed appearance in cheeks and nose.

· Habitual corticosteroid use: thins and weakens the skin.

· Scleroderma: hardens and contracts the skin.

Who is at risk of contracting telangiectasia?

Telangiectasia is a common skin disorder, even among healthy people. However, certain people are more at risk of developing telangiectasia than others. This includes those who:

-sit or stand all day

-The elderly (telangiectasia’s are more likely to form as skin ages). 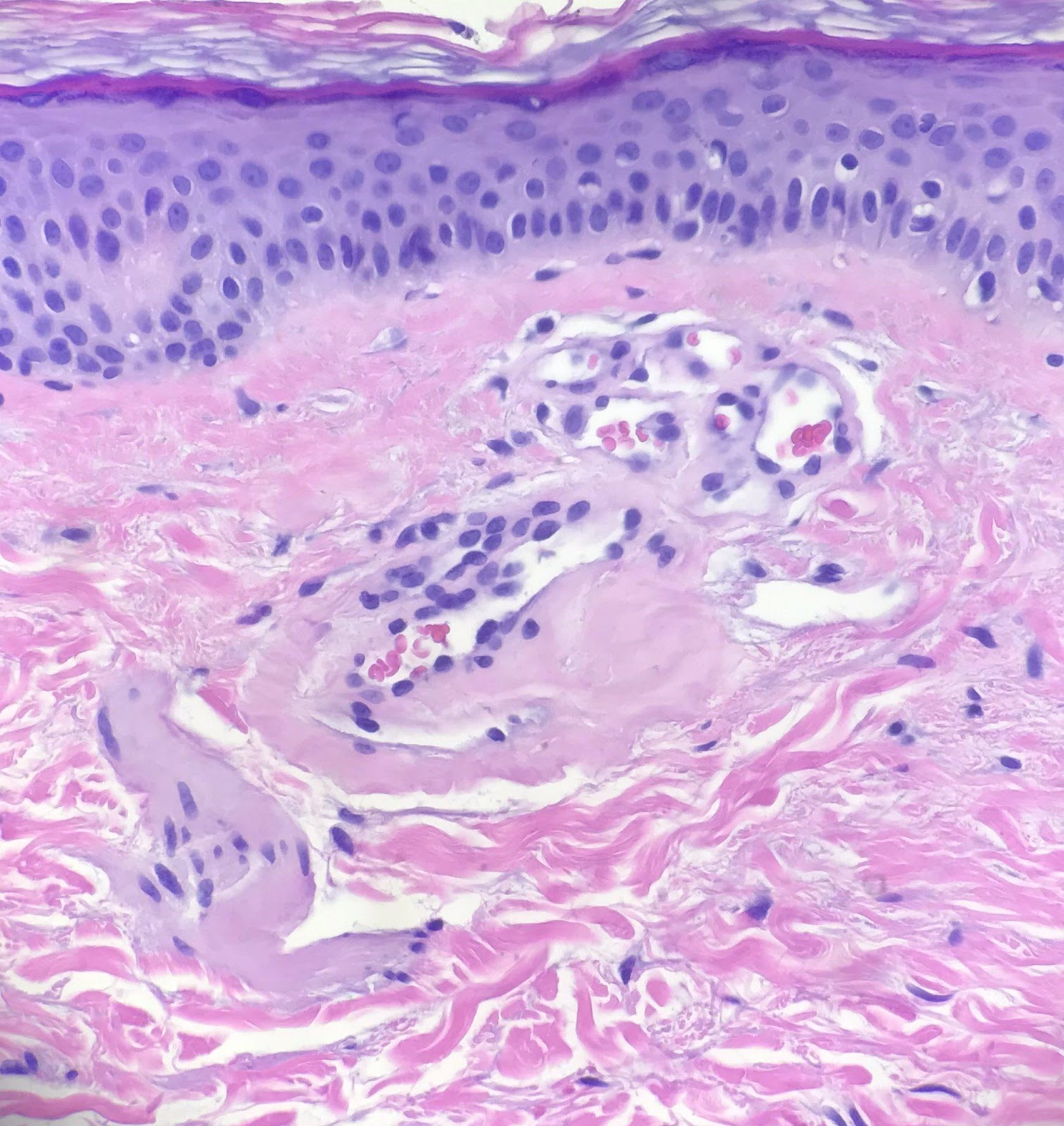 How do doctors diagnose telangiectasia?

Doctors may rely on the clinical signs of the disease. Telangiectasia is easily visible from the threadlike red lines or patterns it creates on the skin. In some cases, doctors may want to make sure that there is no underlying disorder. Diseases associated with telangiectasia include:

This is an inherited disorder of the blood vessels in skin and internal organs that can cause excessive bleeding. HHT may cause the formation of abnormal blood vessels called arteriovenous malformations

(AVMs).These may occur in several areas of the body. These AVMs allow direct connection between arteries and veins without intervening capillaries. This may result in hemorrhage (severe bleeding). This bleeding can be deadly if it occurs in the brain, liver, or lungs. To diagnose HHT, doctors may perform an MRI or a CT scan to look for bleeding or abnormalities inside the body.

A rare condition in which the skin and eyes are extremely sensitive to ultraviolet light.

Treatment focuses on improving the appearance of the skin. Different methods include:

· Laser therapy or vascular laser treatment: laser targets the widened vessel and seals it (this usually involves little pain and has a short recovery period)

· Electro surgery: widened vessels can be removed (this can be very painful and may lead to a long recovery)

· Sclerotherapy: focuses on causing damage to the inner lining of the blood vessel by injecting it with a chemical solution that causes a blood clot that collapses, thickens.

2 Replies to “UNDESIRED TATOO: TELANGIECTASIAS OF THE SKIN”