A BRIEF LOOK AT SEPTICEMIA 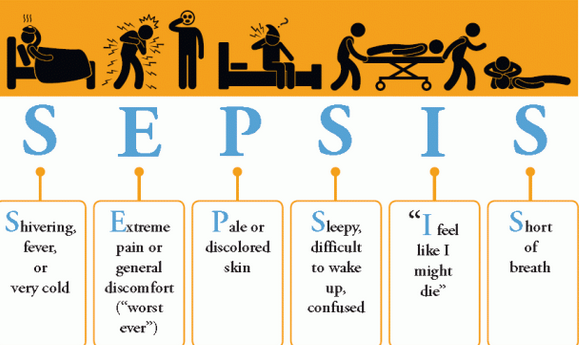 Septicemia is the body’s overwhelming and life-threatening response to infection that can lead to tissue damage, organ failure, and death. In other words, it’s your body’s overactive and toxic response to an infection. Your immune system usually works to fight any germs (bacteria, viruses, fungi, or parasites) to prevent infection. If an infection does occur, your immune system will try to fight it, although you may need help with medication such as antibiotics, antivirals, antifungals, and antiparasitics. However, for reasons researchers don’t understand, sometimes the immune system stops fighting the “invaders,” and begins to turn on itself. This is the start of sepsis. Some people are at higher risk of developing sepsis because they are at higher risk of contracting an infection. These include the very young, the very old, those with chronic illnesses, and those with a weakened or impaired immune system.

Patients are diagnosed with sepsis when they develop a set of signs and symptoms related to sepsis. Sepsis is not diagnosed based on an infection itself. If you have more than one of the symptoms of sepsis, especially if there are signs of an infection or you fall into one of the higher risk groups, your doctor will likely suspect sepsis. Sepsis progresses to severe sepsis when in addition to signs of sepsis, there are signs of organ dysfunction, such as difficulty breathing (problems with the lungs), low or no urine output (kidneys), abnormal liver tests (liver), and changes in mental status (brain). Nearly all patients with severe sepsis require treatment in an intensive care unit (ICU).

Signs and symptoms of sepsis 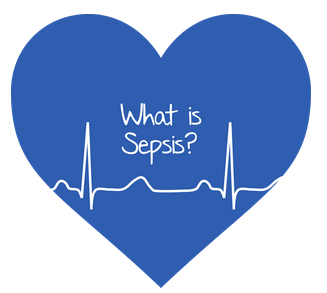 To be diagnosed with sepsis, you must have a probable or confirmed infection and all of the following signs: 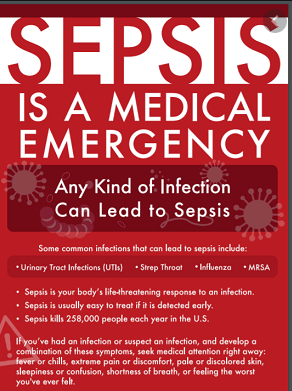 Signs and symptoms of septic shock

Sepsis can progress to septic shock when certain changes in the circulatory system, the body’s cells and how the body uses energy become more abnormal. Septic shock is more likely to cause death than sepsis is. To be diagnosed with septic shock, you must have a probable or confirmed infection and both of the following:

While any type of infection — bacterial, viral or fungal — can lead to sepsis, the most likely varieties include: 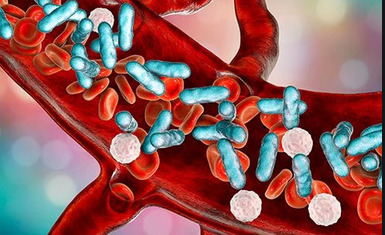 Sepsis and septic shock are more common if you: 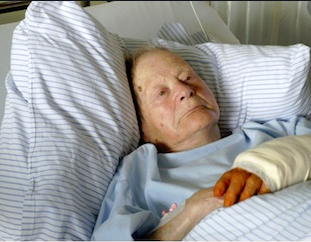 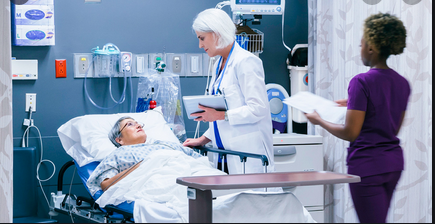 I think I might have sepsis. What should I do?

If you are feeling worse or not getting better in the days after surgery, ask your healthcare professional, “Could this be sepsis?”

Similarly, if you have an infection that is not getting better or is getting worse, ask your healthcare professional, “Could this infection be leading to sepsis?”

Sepsis ranges from less to more severe. As sepsis worsens, blood flow to vital organs, such as your brain, heart and kidneys, becomes impaired. Sepsis can also cause blood clots to form in your organs and in your arms, legs, fingers and toes — leading to varying degrees of organ failure and tissue death (gangrene). Most people recover from mild sepsis, but the average mortality rate for septic shock is about 40 percent. Also, an episode of severe sepsis may place you at higher risk of future infections. 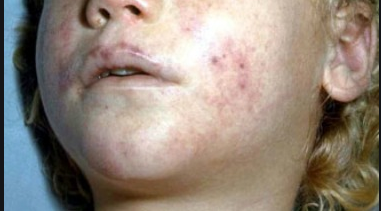 How is Septicemia diagnosed?

A blood sample drawn from two distinct sites is tested for: 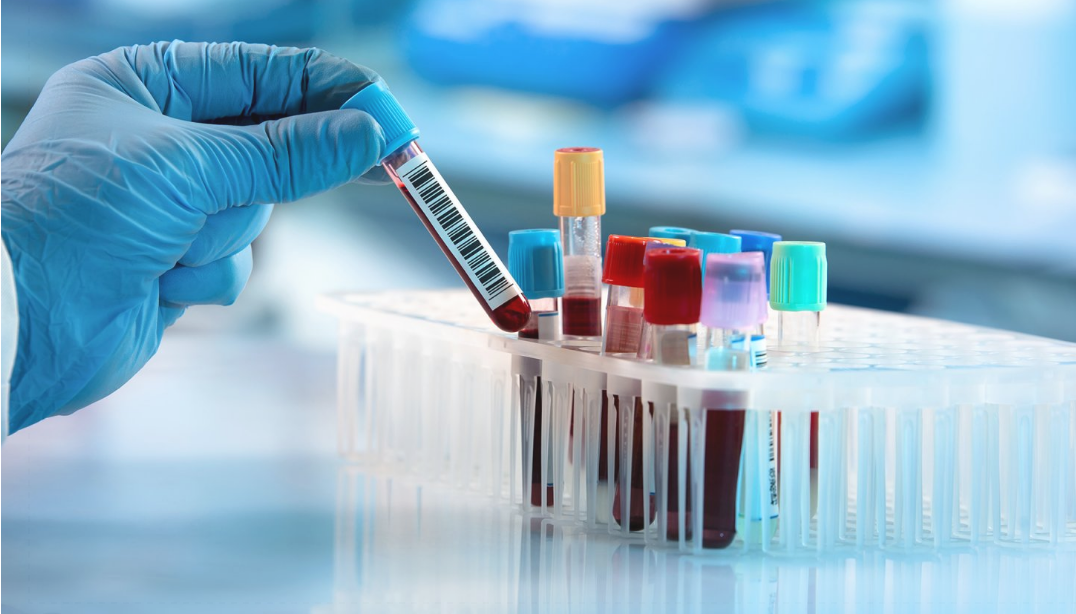 Depending on your symptoms, your doctor may also want to run tests on one or more of the following bodily fluids: 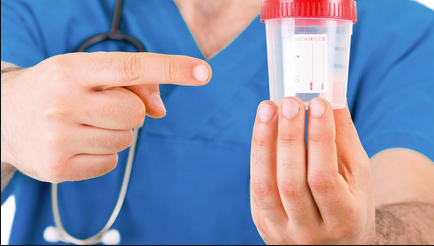 Early, aggressive treatment boosts your chances of surviving sepsis. People who have sepsis require close monitoring and treatment in a hospital intensive care unit. If you have sepsis or septic shock, lifesaving measures may be needed to stabilize breathing and heart function.

A number of medications are used in treating sepsis and septic shock. They include: 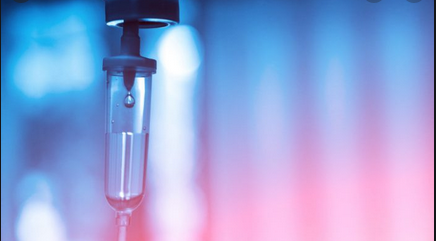 Other medications you may receive include low doses of corticosteroids, insulin to help maintain stable blood sugar levels, drugs that modify the immune system responses, and painkillers or sedatives. 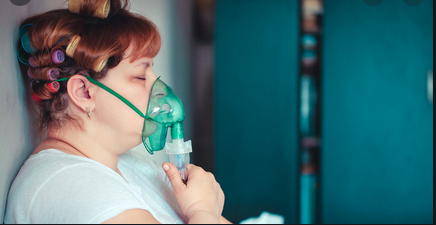 Surgery may be needed to remove sources of infection, such as collections of pus (abscesses), infected tissues or gangrene.

Because of problems with vital organs, people with severe sepsis are likely to be very ill. Up to 4 in every 10 people with the condition will die. However, sepsis is treatable if it is identified and treated quickly, and in most cases leads to full recovery with no lasting problems.