IS THE PAIN TOO EXCRUCIATING? WHAT YOU NEED TO KNOW ABOUT STOMACH ULCERS 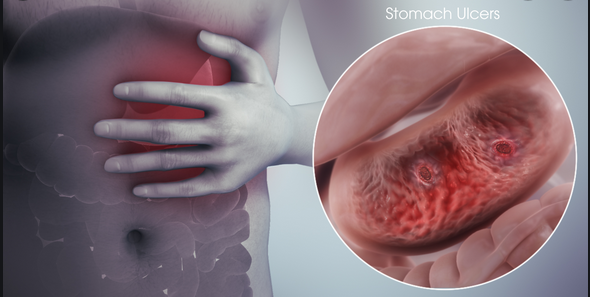 Stomach ulcers are also called peptic ulcers. You have a peptic ulcer if you get open sores in the lining of your stomach or the upper part of the small intestine. That happens when your stomach acids etch away your digestive tract’s protective layer of mucus. You may have no symptoms, or you may feel discomfort or burning pain. Peptic ulcers can lead to internal bleeding, which sometimes can mean you’ll need blood transfusions in the hospital. You can have two types of peptic ulcer disease:

Ulcers form when digestive juices damage the walls of the stomach or small intestine. If the mucus layer gets too thin or your stomach makes too much acid, your gut will feel it. The two major causes are:

Smoking cigarettes and drinking alcohol also can make you more likely to get ulcers.  Stress and eating a lot of spicy food don’t cause ulcers, as experts once thought. But they can make ulcers worse and harder to treat.

What are the symptoms of stomach ulcers disease? 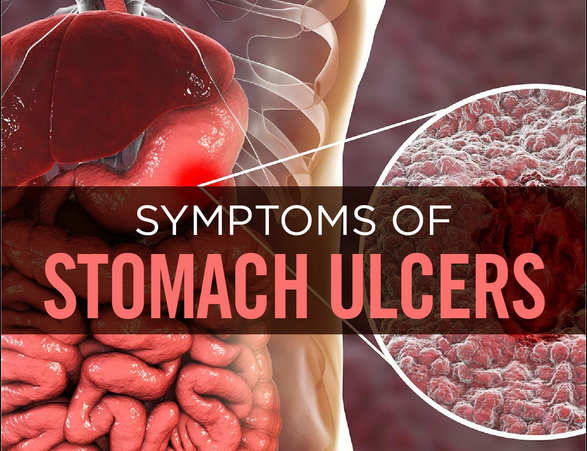 Some people do not have symptoms. In others, symptoms may come and go. Symptoms may be: 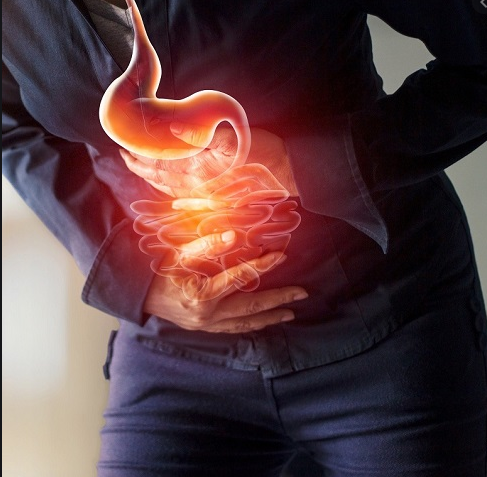 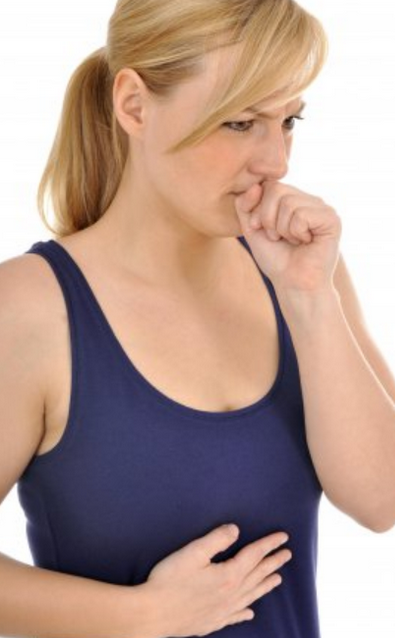 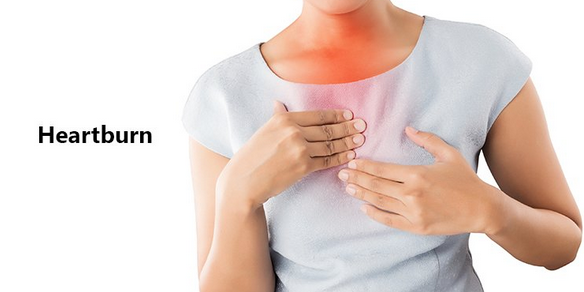 Ulcers can cause bleeding. It is rare but heavier bleeding can cause:

How is stomach ulcers diagnosed?

Your doctor will ask about your symptoms, whether you take NSAIDs and other drugs, and medical history. She’ll also check you for bloating in the belly and pain. That may be enough to make a diagnosis. The only way your doctor can tell for sure if you have an ulcer is to look. She may use a series of X-rays or a test called an endoscopy. This test allows her to pass a thin, bendy tube down your throat and into your stomach and small intestine. The tube has a camera at the end so she can check the lining for ulcers. She may also take a small piece of the lining to test for H. pylori. Blood, breath, and stool sample tests also can screen for the bacteria. 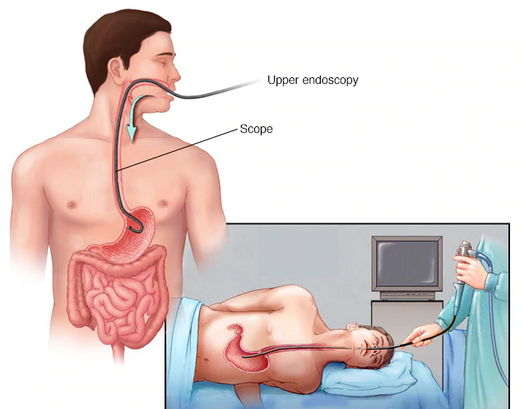 What are the treatment options for stomach ulcers?

Some peptic ulcers heal on their own. But if you don’t treat them, the ulcers tend to come back. They can erode the blood vessel wall in your stomach or small intestine. The ulcers also can eat a hole through the lining and get infected. Or they can cause swelling, which may block food from moving from your stomach into your small intestine.

Peptic ulcers are treated with lifestyle changes and medicine. Some people may need surgery. The goals of treatment are to:

Medications are usually used to treat mild-to-moderate ulcers. If the cause is bacterial, antibiotics can help cure the ulcer. For recurrent, severe cases that do not respond to medication, surgery may be necessary. Although alternative therapies have been shown to aid in the relief of symptoms, they should be used only as supplements to conventional treatment. You should not treat an ulcer on your own without first seeing your doctor. Over-the-counter antacids and acid blockers may relieve some or all of the pain, but the relief is always short-lived. With a doctor’s help, you can find relief from the ulcer pain, as well as a lifelong cure from the disease.

Surgical treatment of peptic ulcers is reserved for ulcer disease unresponsive to medical management or emergency treatment of complications, such as bleeding. If your ulcer is hemorrhaging, the surgeon will identify the source of the bleeding (usually a small artery at the base of the ulcer) and repair it. Perforated ulcers – holes in the entire stomach or duodenal wall — must be surgically closed. This is an emergent procedure. In some cases, an elective surgery to decrease stomach acid secretion may be necessary. However, you should have an in-depth discussion with your doctor as there are many potential complications associated with the procedures, including ulcer recurrence, liver complications, and ”dumping syndrome,” which cause chronic abdominal pain, diarrhea, vomiting, and/or sweating after eating.

A lot of you have been asking if there is a perfect diet for people living with ulcers. While it is much exaggerated to say that there is a “perfect” diet for peptic ulcers, or for any other condition, certain foods are considered to irritate the stomach lining while others are well tolerated. We shall compile a list of what we think you should avoid in our next edition of gastrointestinal publication. As a general precaution, lower your alcohol consumption if you have ulcers. Men should take at most two beers per day, and one for women. Remember, that this information does not substitute your doctor’s advice, but for educational purposes. Keep it here and you will always stay well and healthy. 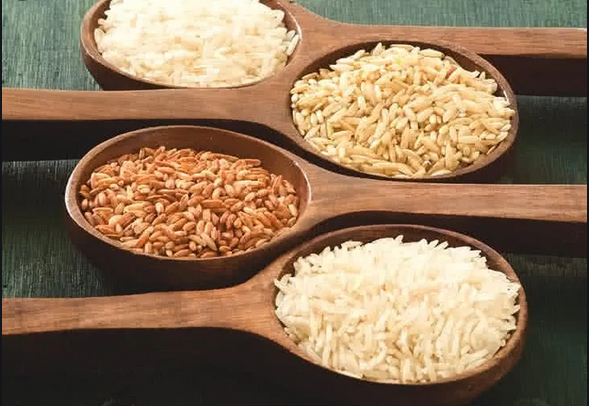