WHAT IS POSTTRAUMATIC STRESS DISORDER, PTSD?

Posttraumatic stress disorder (PTSD) is a psychiatric disorder that can occur in people who have experienced or witnessed a traumatic event such as a natural disaster, a serious accident, a terrorist act, war/combat, rape or other violent personal assault. PTSD has been known by many names in the past, such as “shell shock” during the years of World War I and “combat fatigue” after World War II. But PTSD does not just happen to combat veterans. PTSD can occur in all people, in people of any ethnicity, nationality or culture, and any age. PTSD affects approximately 3.5 percent of U.S. adults and an estimated one in 11 people will be diagnosed PTSD in their lifetime. Women are twice as likely as men to have PTSD. 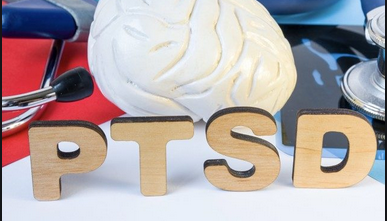 People with PTSD have intense, disturbing thoughts and feelings related to their experience that last long after the traumatic event has ended. They may relive the event through flashbacks or nightmares; they may feel sadness, fear or anger; and they may feel detached or estranged from other people. People with PTSD may avoid situations or people that remind them of the traumatic event, and they may have strong negative reactions to something as ordinary as a loud noise or an accidental touch.  A diagnosis of PTSD requires exposure to an upsetting traumatic event. However, exposure could be indirect rather than first hand. For example, PTSD could occur in an individual learning about the violent death of a close family. It can also occur as a result of repeated exposure to horrible details of trauma such as police officers exposed to details of child abuse cases 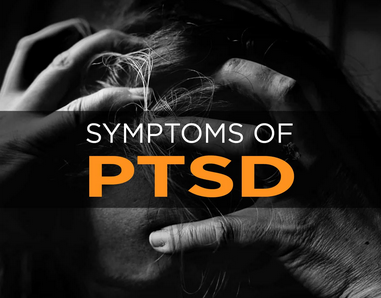 Symptoms of PTSD fall into four categories. Specific symptoms can vary in severity. 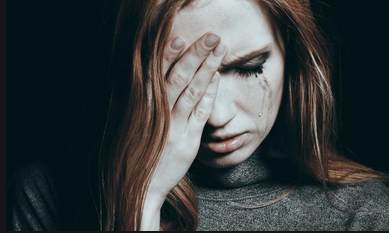 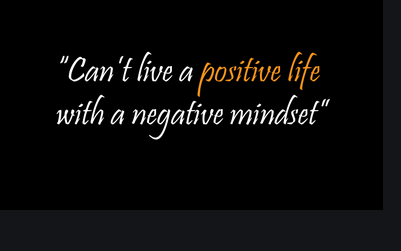 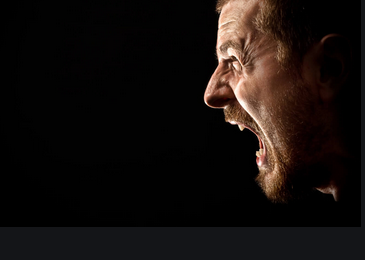 Many people who are exposed to a traumatic event experience symptoms like those described above in the days following the event. For a person to be diagnosed with PTSD, however, symptoms last for more than a month and often persist for months and sometimes years. Many individuals develop symptoms within three months of the trauma, but symptoms may appear later. For people with PTSD the symptoms cause significant distress or problems functioning. PTSD often occurs with other related conditions, such as depression, substance use, memory problems and other physical and mental health problems.

PTSD symptoms can vary in intensity over time. You may have more PTSD symptoms when you’re stressed in general, or when you come across reminders of what you went through. For example, you may hear a car backfire and relive combat experiences. Or you may see a report on the news about a sexual assault and feel overcome by memories of your own assault.

When to see a doctor

If you have disturbing thoughts and feelings about a traumatic event for more than a month, if they’re severe, or if you feel you’re having trouble getting your life back under control, talk to your doctor or a mental health professional. Getting treatment as soon as possible can help prevent PTSD symptoms from getting worse.

If you have suicidal thoughts

If you or someone you know has suicidal thoughts, get help right away through one or more of these resources:

You can develop post-traumatic stress disorder when you go through, see or learn about an event involving actual or threatened death, serious injury or sexual violation. Doctors aren’t sure why some people get PTSD. As with most mental health problems, PTSD is probably caused by a complex mix of: 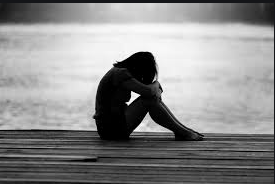 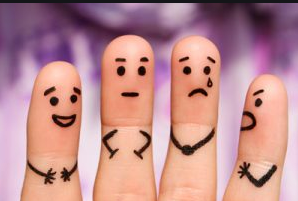 What are the Risk factors for PTSD?

People of all ages can have post-traumatic stress disorder. However, some factors may make you more likely to develop PTSD after a traumatic event, such as: 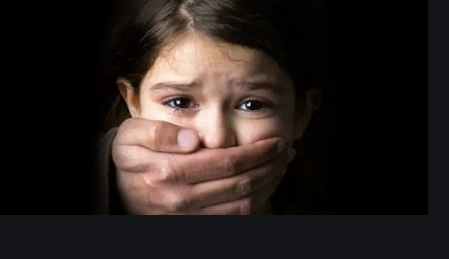 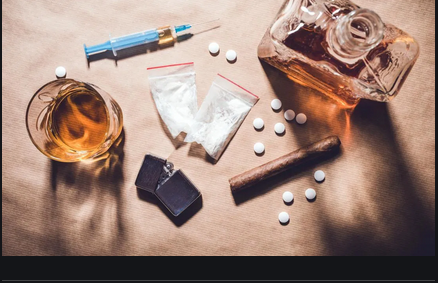 Kinds of traumatic events that can lead to PTSD

The most common events leading to the development of PTSD include: 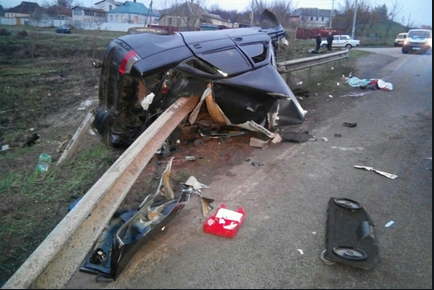 Complications that could arise as a result of PTSD

Post-traumatic stress disorder can disrupt your whole life ― your job, your relationships, your health and your enjoyment of everyday activities. Having PTSD may also increase your risk of other mental health problems, such as: 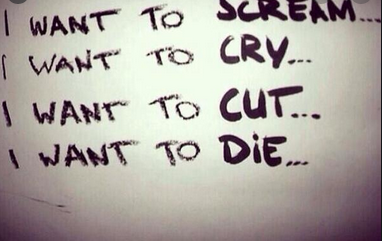 What are the treatment options for PTSD?

Traumatic events can be very difficult to come to terms with, but confronting your feelings and seeking professional help is often the only way of effectively treating PTSD.

It’s possible for PTSD to be successfully treated many years after the traumatic event or events occurred, which means it’s never too late to seek help.

Before having treatment for PTSD, a detailed assessment of your symptoms will be carried out to ensure treatment is tailored to your individual needs. Your doctor will often carry out an initial assessment, but you’ll be referred to a mental health specialist for further assessment and treatment if you have had symptoms of PTSD for more than 4 weeks or your symptoms are severe.

There are a number of mental health specialists you may see if you have PTSD, such as a psychologist, community psychiatric nurse or psychiatrist.

If you have mild symptoms of PTSD, or you have had symptoms for less than 4 weeks, an approach called watchful waiting may be recommended. Watchful waiting involves carefully monitoring your symptoms to see whether they improve or get worse.

It is sometimes recommended because 2 in every 3 people who develop problems after a traumatic experience get better within a few weeks without treatment.

If watchful waiting is recommended, you should have a follow-up appointment within 1 month. 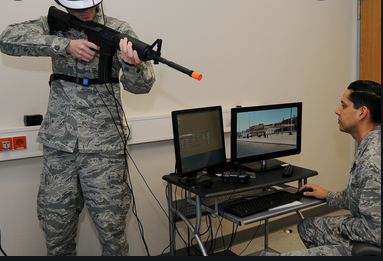 After surviving a traumatic event, many people have PTSD-like symptoms at first, such as being unable to stop thinking about what’s happened. Fear, anxiety, anger, depression, guilt — all are common reactions to trauma. However, the majority of people exposed to trauma do not develop long-term post-traumatic stress disorder. Getting timely help and support may prevent normal stress reactions from getting worse and developing into PTSD. This may mean turning to family and friends who will listen and offer comfort. It may mean seeking out a mental health professional for a brief course of therapy. Some people may also find it helpful to turn to their faith community. Support from others also may help prevent you from turning to unhealthy coping methods, such as misuse of alcohol or drugs. If you have any question concerning this topic, or any comments, please engage us. As always, stay well and healthy. 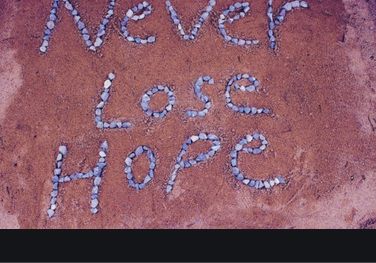