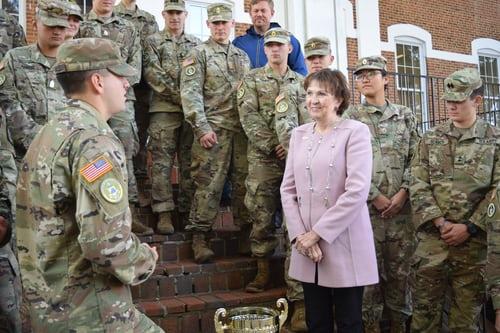 They had been brought to the last extremity of hope yet they showed a passionate conviction that it would be all right, though they had faith in nothing, but in themselves and in each other. It was a long road home agenda with battlefield mindset, only later for some to become mad, some committed suicide and some engaged in street fights. It therefore called for massive sensitization and psychological debriefing to try and save the society from related dramas.

Working in emergency departments is inherently stressful, and stress caused by events such as witnessed death, elder or child abuse, and aggression and violence can have profound effects on staff thereby the need for debriefing.

Debriefing means telling about what has happened and it’s a process that is mostly used for the preparation, training and briefing of workers such as police, military, rescue and disaster personnel to deal with emergencies or other extraordinary situations to help mitigate the psychological stress aspects of the experience.

Debriefing can also be viewed as a mental health programme which is very helping with the management of work place or critical-type stress. As a matter of fact, debriefing is known to reduce cases such as trauma and social harassment by army soldiers, who mostly return from the battle field to the normal world with the battle field mindset. As a result, we hear cases of violence and even murder cases with most victims been army soldiers due to horror or fear in response to experiencing or witnessing a traumatic event, or event heroic pressure. In military combat veterans, post incident psychological morbidity has been reported to be over 50%. These post incident reactions can extend to those not directly involved with the incident such as family and friends. 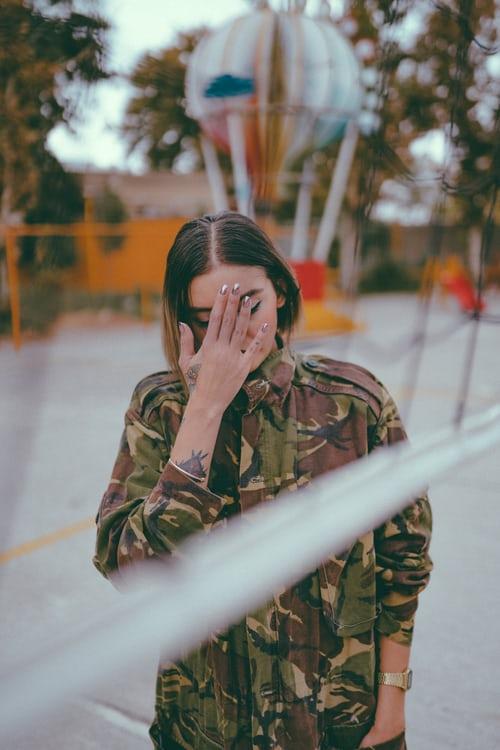 Debriefing is also employed by employees as there is a moral need to protect their employees from possible psychological trauma and its consequences.

It is crucial to have an effective management strategy for those who have been or might be exposed to psychologically traumatic events. Not addressing this issue can prove expensive results as debriefing prepares participants for stress symptoms they might encounter.

Debriefing enables participants to design how to accept and cope up with these stress symptoms and refrain from the feeling that they might end up going crazy, leave alone the fact that they always feel safe in talking about their feelings and not having to hide them, with the help of other people.

Demobilization is a group intervention technology used in disaster management. It is best conceived of as a transitional intervention that allows for psychological and psychophysiological decompression following disengagement from a large-scale crisis operation. The demobilization consists of a 10-15 minute informational lecture followed by 20 minutes of rest and food. It is mostly used for large-scale, prolonged incidents or disasters and therefore, a quite rare of all of the crisis intervention services provided by CISM teams. 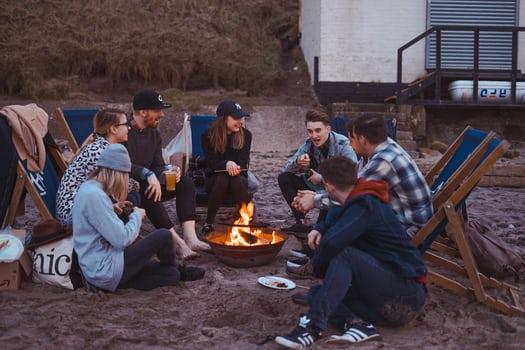 This is a crisis intervention procedure which employs a mechanism whereby small-group discussions of a traumatic experience are facilitated within a few hours of the ending of the traumatic event. Defusing is more of a debriefing mechanism since they aim the same objective.

This motivates the personnel and outlines the guidelines that make the process run safely and smoothly and what discussed is kept confidential.

This phase involves provoking the victim to give a clear picture of the incident in broad terms.

In this phase the defusing team informs the group of victims. Information on the types of symptom that might be encountered later is presented to the group members as probably defusing is all they need.

This phase is important as it helps the team members to determine whether Critical Incident debriefing (CISD) is necessary and it helps to reduce psychological strains and tension, this prepares them psychologically for the CISD. 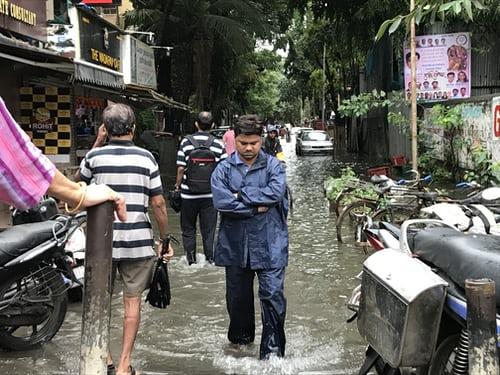 CISD is a structured group meeting in which a distressing traumatic event or is discussed with aims of mitigating the stress of a tragic event.

It is from this process that victims who need additional assistance or referrals for psychotherapy are identified.

A cocktail of CISD and CISM which is a complete stress management programme blends perfectly, but you should know that CISD is one component or intervention strategy of CISM.

This model entails the following phases; 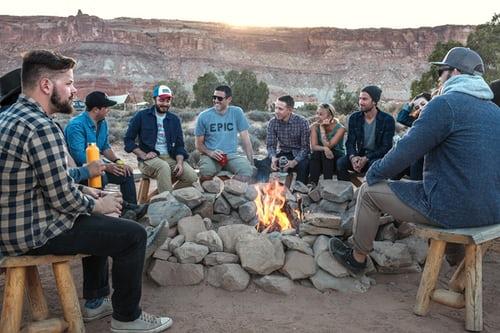 CISDs are provided by specially trained teams made up of peer support personnel combined with mental health professionals. The CISD process is often applied to groups within 24 to 72 hours after the ending of the incident.

Programs need to be developed to prepare people to manage the psychological impact of disaster. An umbrella of care for the workers, victims and community should be in place to cover strategies such as;

Useful interventions before, during and after the occurrence of traumatic events. The interventions fall into three main categories:

1. Interventions for the individual: 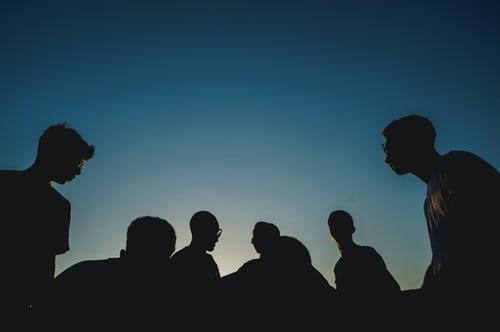 3. Interventions for the environment: 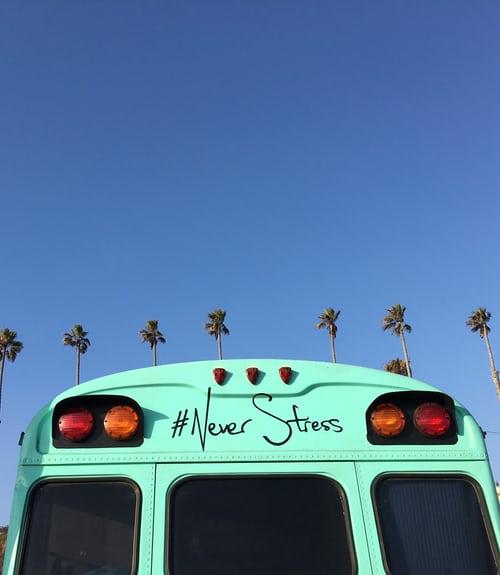 CISM is a comprehensive, multicomponent, well-integrated work based programme that is designed to assist emergency service workers to help them deal effectively with the traumatic and highly stressful components of their work.

CISM programs comprise many elements, which include education (on trauma and its management), one-on-one counselling, group meetings, follow-up and partner support.

This model entails the following components;

Why is debriefing Important?

Just the other day we saw what happened in Lebanon where there was a massive explosion which resulted to huge losses and loss of lives, therefore leaving some people injured physically, psychologically, and some who lost their loved one’s succumbing into stress and trauma.

Also road crashes that result in death, severe injury, or a narrow escape from either can be traumatic for those involved. 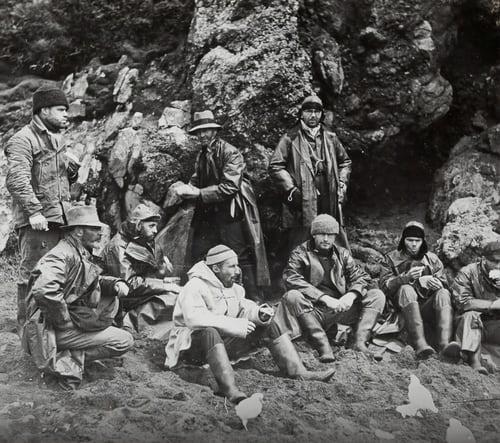 The debriefing sessions provided opportunities for acceptance of normal responses to a distressing situation and increased mutual understanding and empathy among members of the workgroup.

Debriefing helps units in workplaces function in a more therapeutic manner in overall as it fosters staff’s ability to work together by putting crisis situations, even mild ones, into proper perspective.

Debriefing in a learning environment foster the learners’ experiential learning by discussing measures or actions that enhance their understanding, improving self-efficiency and triggering their psychological development.

Debriefing war survivors like army soldiers who have just come from the battlefield before they go back to their families and loved ones, is a very crucial process as it prevents possibility of violence related cases as the battlefield mindset needs to be left in the battlefield.