WHEN THE PROSTATE SEQUESTERS THE URETHRA,

A REVIEW OF BENIGN PROSTATIC HYPERPLASIA

Benign prostatic hyperplasia, a noncancerous enlargement of the prostate gland, is the most common benign tumor found in men. As is true for prostate cancer, BPH occurs more often in the West than in Eastern countries, such as Japan and China, and it may be more common among black people. Not long ago, a study found a possible genetic link for BPH in men younger than age 65 that have a very enlarged prostate: Their male relatives were four times more likely than other men to need BPH surgery at some point in their lives, and their brothers had a six fold increase in risk. BPH produces symptoms by obstructing the flow of urine through the urethra. Symptoms related to BPH are present in about one in four men by age 55, and in half of 75-year-old men. However, treatment is only necessary if symptoms become bothersome. By age 80, some 20% to 30% of men experience BPH symptoms severe enough to require treatment. Surgery was the only option until the recent approval of minimally invasive procedures that open the prostatic urethra, and drugs that can relieve symptoms either by shrinking the prostate or by relaxing the prostate muscle tissue that constricts the urethra. 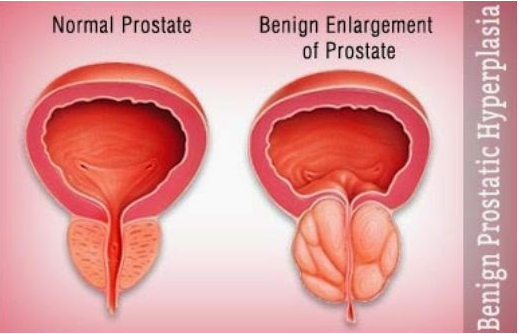 The severity of symptoms in people who have prostate gland enlargement varies, but symptoms tend to gradually worsen over time. Common signs and symptoms of BPH include: 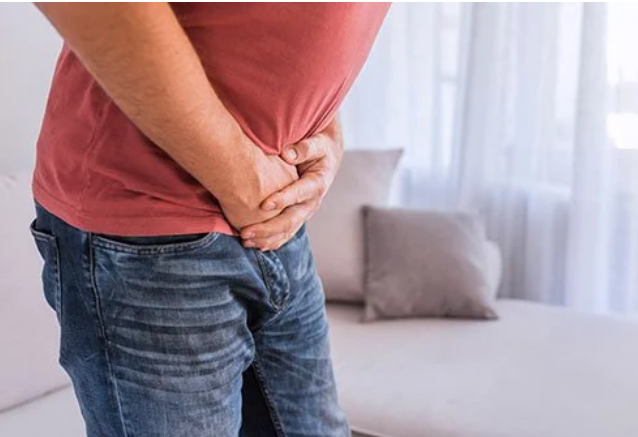 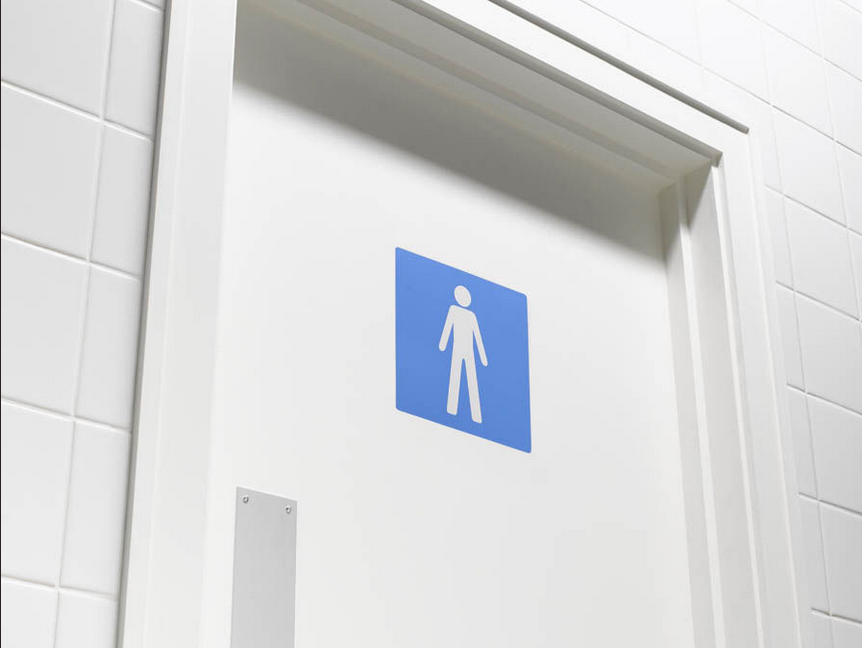 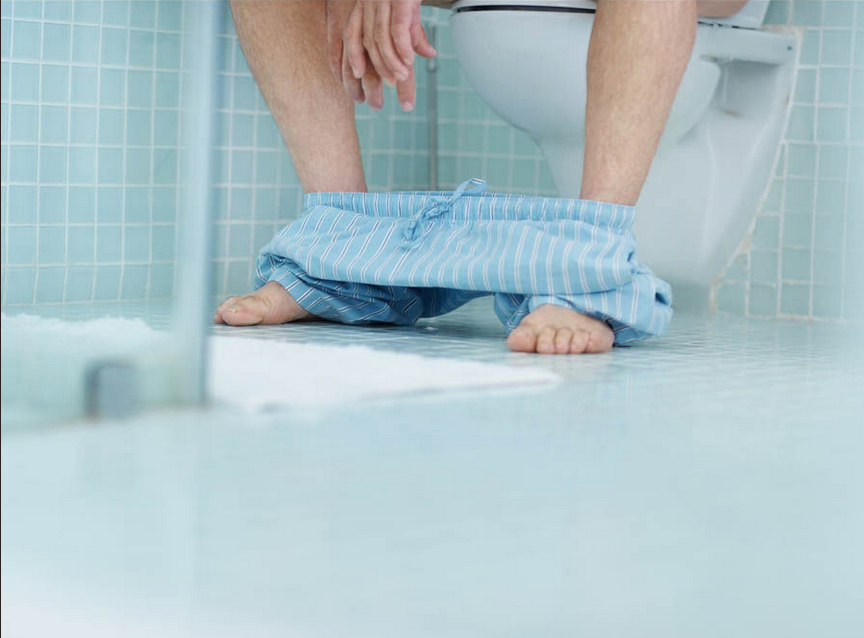 Less common signs and symptoms include: 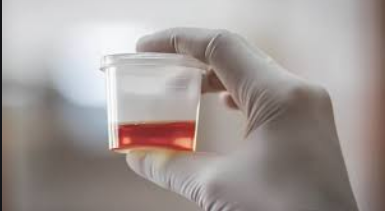 Other possible causes of urinary symptoms

Conditions that can lead to symptoms similar to those caused by enlarged prostate include: 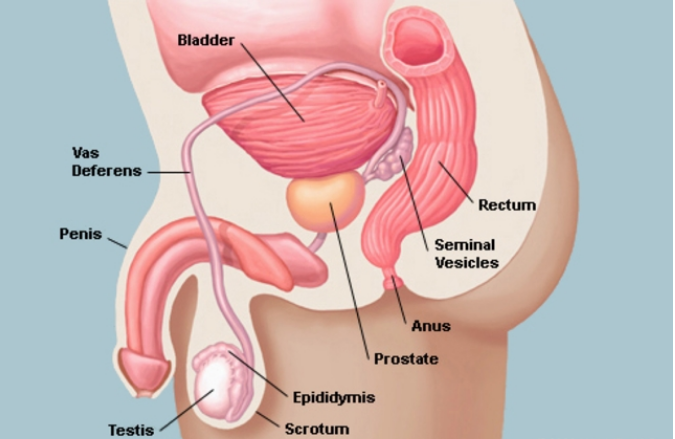 It isn’t entirely clear what causes the prostate to enlarge. However, it might be due to changes in the balance of sex hormones as men grow older.

The course of BPH in any individual is not predictable. Symptoms, as well as objective measurements of urethral obstruction, can remain stable for many years and may even improve over time for as many as one-third of men, according to some studies.  Decisions regarding treatment are based on the severity of symptoms (as assessed by the AUA Symptom Index), the extent of urinary tract damage and the man’s overall health. In general, no treatment is indicated in those who have only a few symptoms and are not bothered by them. Intervention — usually surgical — is required in the following situations:

Your doctor will start by asking detailed questions about your symptoms and doing a physical exam. This initial exam is likely to include: 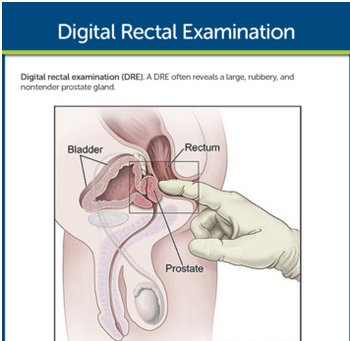 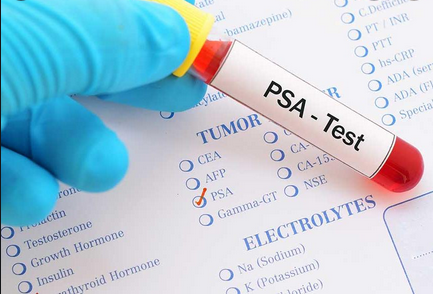 What are the Treatment Options for Benign Prostatic Hyperplasia?

Currently, the main options to address BPH are: 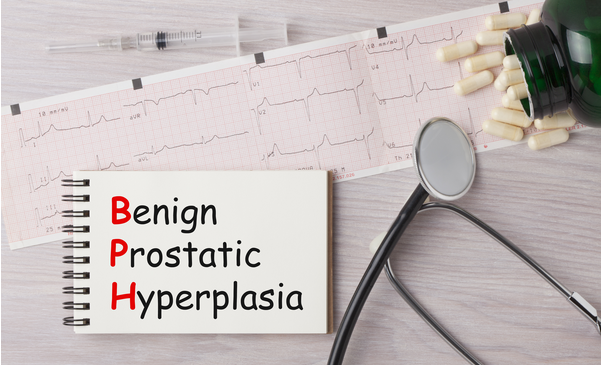 To help control the symptoms of an enlarged prostate, try to: